The administration opened our borders, created a crisis, and now blames it on the weather, hurricanes, violence and corruption.

Congressman Andy Biggs (R-AZ) told Fox News, "Don't ever forget that most Democrats campaigned for president on an open-borders policy. So this is what an open-borders policy looks like." He pointed out that "a lot of these people still owe cartels money, so they're gonna be placed in kind of an indentured servitude," which means smuggling drugs, sex trafficking, and other inhumane crime thanks to Biden's out-of-control border. 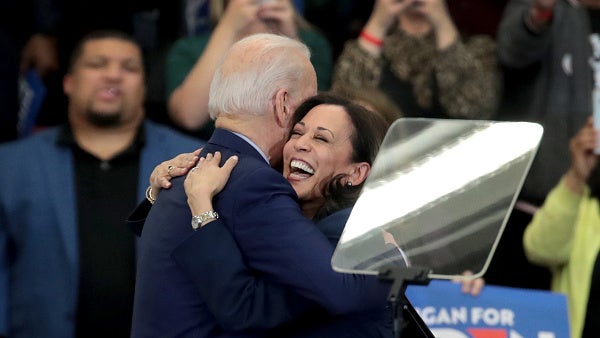 Rush made this complex issue understandable in a 2007 monologue titled, "Immigration: Mosaic vs. Melting Pot." His key point: The border "isn't about immigrants. It's about illegal immigrants!" EIB Guide Host Brett Winterble reminded us that we heard about "kids in cages" for years from the likes of AOC, Rashida Tlaib, and Kamala "Cardboard" Harris, but now they're fine with kids in outright bondage.

Meanwhile, the White House blames climate change, drought, hurricanes, violence, corruption, everything under the sun. Yes, they're searching for some hidden "root causes" of their mess. Congressman Carlos Gimenez (R-FL) panned the willful blindness of the vice president, who hasn't even bothered to visit the border.

"Kamala Harris didn't have to go to Guatemala to figure out what the 'root cause' was," Gimenez said of the lawlessness. "All she needs to look at is look at herself and the president. That's the root cause of what's happening at the border." 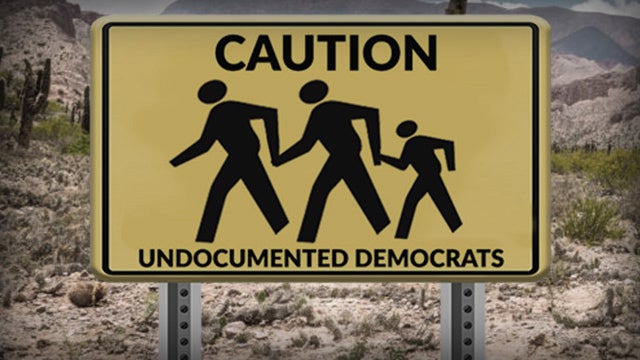 Brett pointed out that Biden codified his open-borders policy in an executive order, which you can still find on the White House website. It reads, "Immigrants have helped strengthen America's families, communities, businesses, workforce, and economy." Notice they say "immigrants." There is no distinction, no mention of the legal process required to become an immigrant.

All that mattered to Biden was reversing President Trump's order and telling the world, "We're open for business. If you can get here, you can get with us!" They're the one-and-only root cause of this unfolding human catastrophe.